Orkaan > The Dutch and Katrina

The entire world is following the latest developments in New Orleans. A major Hurricane striked this region and left hundereds of thousands people homeless. Also in the Netherlands there is a lot of involvement with the citizens of New Orleans. Probably more then in any other country in the world.

The reason for following Katarina and New Orleans on this website is because the simmilarity with The Netherlands. In 1953 large area’s of The Netherlands flooded during a storm. Over 1700 people died during this disaster. More recent is the rising water in the Dutch delta. In 1995 250.000 people had to be evacuated and several cities flooded. Two years earlier several cities in Limburg flooded. Also in Venlo, GEOlution’s homebase. Smaller incidents were the failing dike in Wilnis, 26th of august 2003 and the threatening situation in Stein January 1994.

Large area’s of The Netherlands are below sea level. Dunes and huge dikes and dams protect these area’s. The lowest part is Holland, where more than 6 million people live behind these dikes. Here you find cities like Amsterdam, Rotterdam and Gouda. Near this city the land is 6,74 meters below sea level.

The Dutch feel safe. But the recent dissaster in New Orleans does show us that also dikes can fail some day. One of the most populated area’s of Europe could be flooded when the sea and rivers rise.

The Dutch and Katrina 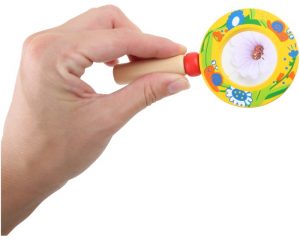